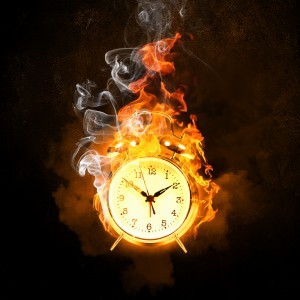 You have a killer email that you want to send out to your list. You want to catch people at the perfect time and have high open rates and engagement rates. you want to sell stuff.

What time do you send it? What day of the week?

Unless you are a seasoned email marker you’ll likely guess wrong.

The conventional wisdom among email marketing gurus is mid morning on a Tuesday, Wednesday or Thursday.  With open rates peaking on Thursday morning. Actually the gurus say 10AM is the magical time. And I have evidence that 930am to 1030am is the optimal target time. 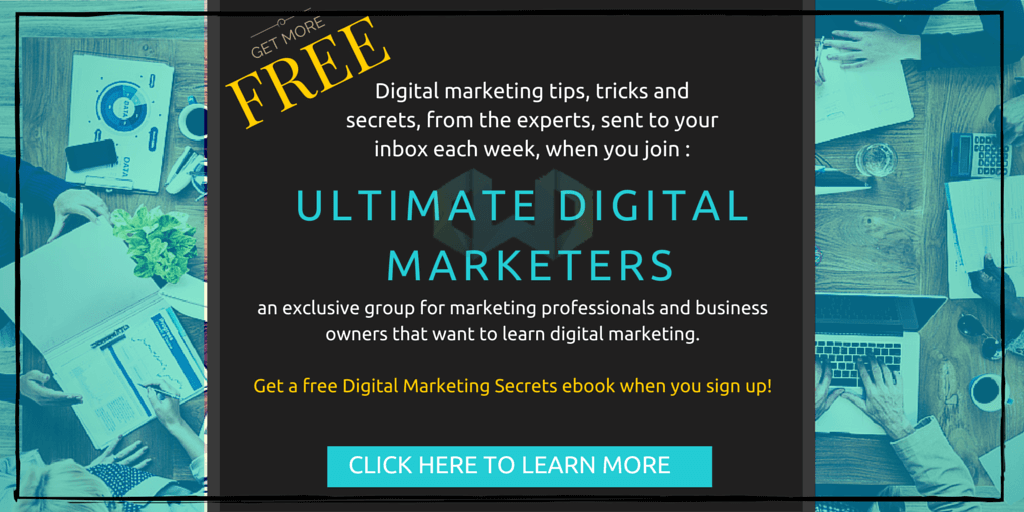 I learned this when I worked as the Infusionsoft guru on best-selling author Neil Strauss’ team. Neil is an email marketing mastermind and I owe him a lot from my time working with him.

Of course Neil’s audience is primarily ambitious young men in their 20s and 30s. Over the years we have used this wisdom in most of our clients campaigns and it seems to work nicely. But I never personally tested it. A little voice in the back of my head always asked: Does this hold up for every list?

Is age of recipient a factor for open rates?

The easy answer is pretty much yes, with some variables. Age is a factor. Teens and younger 20somethings (read: college students) get out of bed later in the AM so later in their schedule is better than early in the AM to receive an email. They are typically in bed until mid morning. 1pm is a good time catch them. Now this sounds like a stereotype (and not all college kids are in bed til 10AM) just like not every baby uses a Bob-2016-Revolution-Flex stroller, but we are talking about aggregated behavior here to get the most out of a volume send.

Retirees have a different schedule. Early day is better. Afternoon not so much.  Why? Sleep cycles of older people have them rise early.

Working people tend to be in front of their computers or smartphones or tablets between 9am to 5pm Monday to Friday, even the ones that check the imgsexy all day for entertainment. As you would expect Mondays are a bad day as people are prioritizing urgent work and not browsing their inbox. This sodapdf: edit pdf documents might help you fixing documents in no time. After noon on Friday and even anytime Friday at all is  generally a bad time to send a marketing email.

What about email sends on weekends?

There’s some evidence that if the target audience is an interest group around niche leisure time that weekend sends are a good idea. However, I have some evidence to the contrary, which I will explain below.

I recently decided to test it and what I discovered was surprising. My test audience was a large 25K list that belongs to a client who I am consulting with. — It is made up of people interested in a niche Caribbean recipe site. It consists largely of  women living in the U.S.,  in their 30s, 40s and 50s. But there is also decent contingent of men (20%) on the list. There are Canadians and British subscribers (totalling 10%) mixed in to the list too.

(BTW, if you need some help with your email marketing strategy I have a couple of consulting slots available each week – drop me a note)

The site they follow (and subscribed on) tracks the biggest traffic volumes on Saturday and Sunday. Sunday is actually the site’s biggest traffic day. They are weekend home cooks, essentially. It would suggest that the weekend would be a better time to send an offer, right? Nope.

We tried a Saturday at 10AM send and the open rate and engagement was half of the Thursday AM send. People are not in front of their computers or paying attention to email on their phones on weekends.

How to test send times

Here’s how I tested for optimal send times.

I segmented the list on Infusionsoft (a smart CRM and email campaign system) to test for my client when the best send times would be for this audience just so we could optimize revenue against from list.

We sent the same email to 750 different people every hour on a Thursday from 8AM to 5PM – we also added a 930AM send.

Here’s what we found in the data within 48 hours of the send:

Best times to send for highest open rates noon and 1pm however engagement rates (with the email offer) were better at 1PM and 2PM.

But the best engagement rate over all came from the 930am group even though the open rate was about 0.75% (three quarters of a percent)  lower.

After 48 hours, the best engagement rate was 50% better from the openers at 930am than at 10am and similarly at 11am. The engagement rates were similar to the 930am group for those that received emails at the 1pm and 2pm sends.

There also a weird anomaly for a high open rates for the 5pm group. Like an end of day email check when work is done, however it had a significantly lower engagement rate. People were opening, but not clicking the call to action.

Actual sales from the campaign transacted as follows:

This suggests that people rarely buy immediately, but they save emails and go back to them when there is something of interest. You need to give them a deadline, however, and threaten to take the good deal away if they don’t act.

However, 80 per cent the sales from the campaign came from the people who received the 930am email.

The bottom line: Send to your list between 930am and 1030am on Tuesday, Wednesday or Thursday. Preferably Thursday. Keep the offer open over the weekend.  Send a casual reminder email, but don’t expect high open rates on the weekend.