When Big Brain Productions came to CWD it had established a popular web site called TotallyADD.com, a web property focused on helpful information, video and forums to support the adult ADHD community.

The web site was not generating any revenue, however, a documentary produced by site founder Rick Green (producer of the Red Green Show) and his wife Ava Green was generating sales by airing on PBS in the United States and Canada.  The documentary and some additional related products were being sold through a Snap-on web store in the web site. However, it had limited functionality and the founders knew a scalable store would be necessary if they wanted to grow.

CWD was engaged to audit the web site, redesign it, and build a stand alone web site and a forums web property. CWD rebuild the site and integrated a membership system. It also developed a web ad serving strategy to monetize the content.

After a four-month build a new stand alone web store was launched that gave the site owners the ability to sell dozens of products including products from their partners. A key feature of the web site was to provide the ability to sell digital copies of the company’s documentary.  By this time, Big Brain had released a follow-up documentary called ADD and Mastering It. Both documentaries were available as digital downloads through the store.

CWD also designed an email-marketing funnel using a smart CRM system to give the Big Brain team the ability to market products from the store to their membership.

In the second year of the project, Big Brain executives decided to provide all the new membership only features to paid members and eliminated the annual fee for membership. With membership now being free to all site comers the experience of site visitors was greatly improved and included access to a Facebook style discussion forum with an expanding membership the company was able to grow its lists beyond 10,000 people and they began to use the email marketing funnel and web store to scale sales of company products. 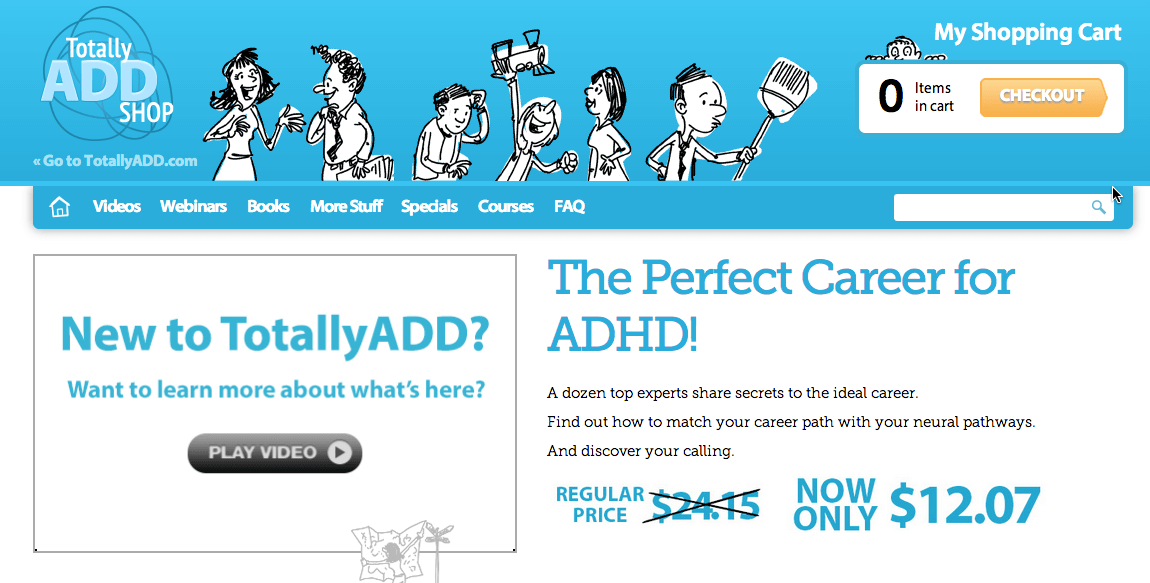 They also expanded into producing short form how-to videos and mini documentaries for the ADHD audience that were made available for sale in the store. This was paired with free online seminars.  All these mechanisms were then leveraged to generate sales that support the companies operation and that expanded company annual revenues into six figures. 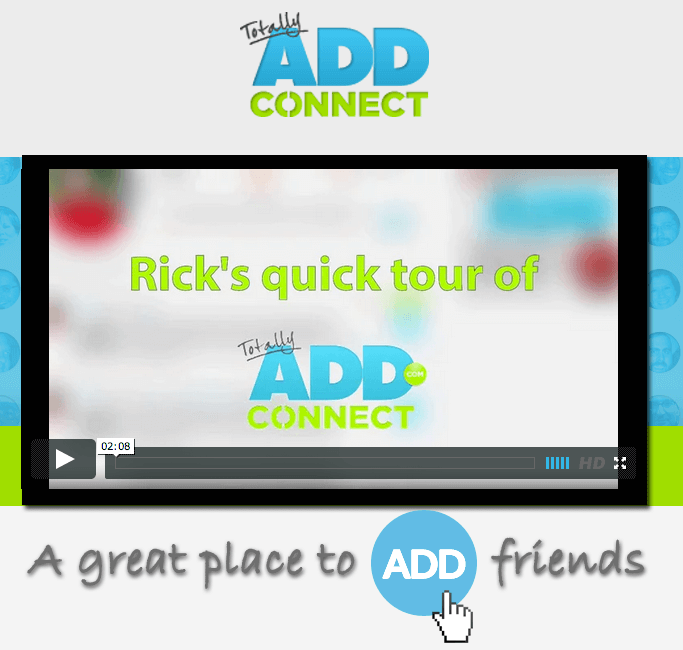 CWD also provided digital marketing training services to key employees so that the company could operate the store and email marketing funnel autonomously.