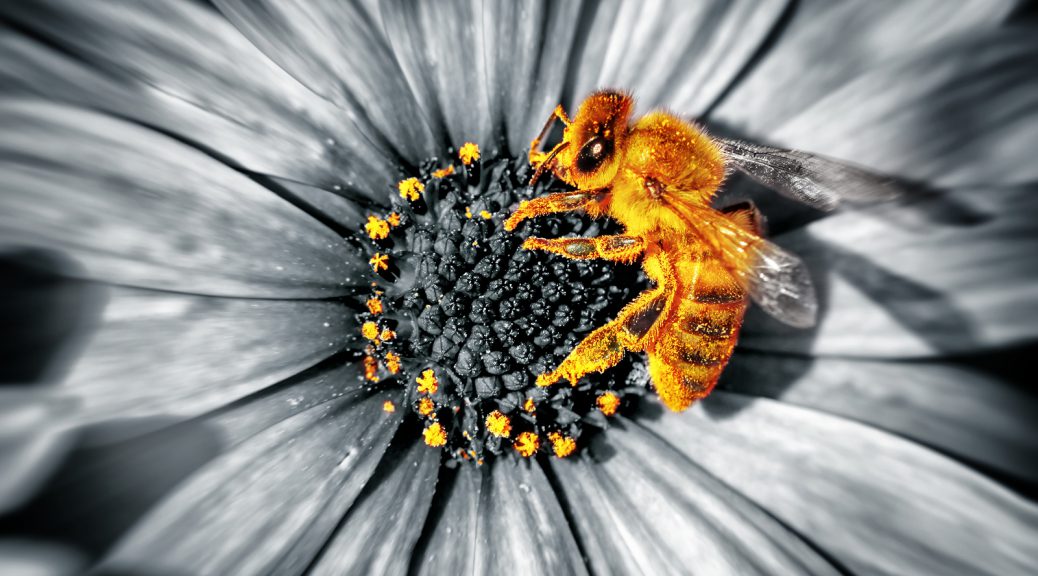 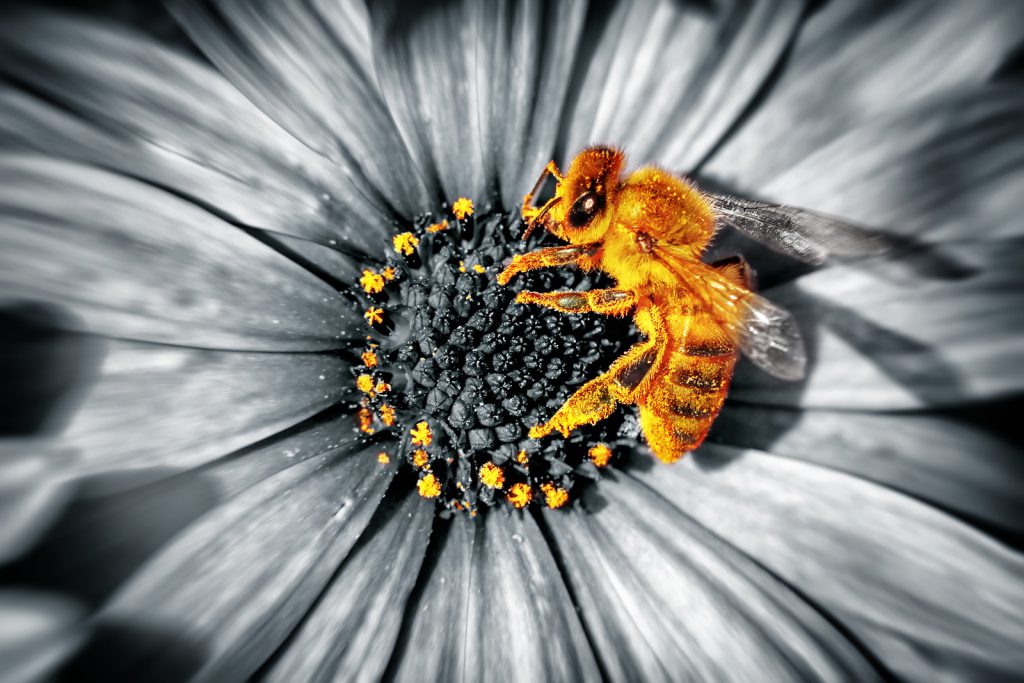 If you have been wondering: ‘What is Infusionsoft’ …here is your answer:

What is the tool called Infusionsoft or Keap:

It is also the company that owns the product. However, in 2020 it was renamed and is now known as Keap. Kemp’s products are Keap Lite,. Keap Pro and Keap Max – there is also Keap Max Classic which is the old Infusionsoft product.

Here is a chart that lets you compare each of the Keap products and the Keap Max Classic (Infusionsoft).

Where can I get an online demo of Infusionsoft or Keap?

You can register for a free working trial on this Keap page.

Is Keap the same as Infusionsoft?

Keap is the new name for the company formerly known as Infusionsoft. The headliner product called  Keap Pro replaces Infusionsoft as a primary product and has a new interface and features although it works largely in the same way with a drag and drop builder and has a sales funnel feature to track customers. If you wanted the old Infusionsoft product it still has as a product name in the new company – it is called Keap Max Classic.

What is Infusionsoft, the company:

Infusionsoft is now called Keap. It is a privately owned company that offers an e-mail marketing and sales platform for small businesses, including products that, according to its Wikipedia entry “streamline the customer lifecycle, customer relationship management, marketing automation, lead capture, and e-commerce. The company is located in Chandler, Arizona (USA), which is a suburb of Phoenix, AZ.

Infusionsoft was founded in 2001 by Scott Martineau and Eric Martineau (brothers) and Clate Mask. The startup was founded in Mesa, Arizona in 2004. Its founders started by developing  a script to automate sales leads. By Jan. 2013, Infusionsoft raised $71 million in venture capital. The majority – $54 million – was invested by Goldman Sachs. In 2014, Infusionsoft closed  Series D funding led by Bain Capital Ventures. That investment was worth $55 million.

Who is Keap / Infusionsoft designed for?

Keap’s market is small to mid-sized business owners. However that is a broad swathe of business that range from small sole proprietors to companies that have revenue up to $100-million dollars, and in some case more. However, once platform contacts get over 100,000 the system maxes out.

What are Infusionsoft’s weaknesses?

What does Infusionsoft cost?

Keap /Infusionsoft’s pricing is based on a subscription model. It used to have a sizeable upfront fee in the $1000 to $2000 range. That is gone under the Keap rebrand and the product is now available for under $125/mo. It runs several hundred dollars per month depending on how many emails you send and how many contacts you store and what features you select. However, if you speak to a digital marketing agency  like us that has a relationship with the company we can get you preferred pricing. Email us now.

Can I install Keap / Infusionsoft on my computer?

It is not installable on a computer. It is cloud-based so you interact with Keap via a web browser connected to a broadband Internet connection.

It runs on either operating system because it is accessed via any web browser. However it works best in Google Chrome, Apple Safari or Mozilla Firefox.

What kind of computer do I need to run Infusionsoft?

Any relatively modern computer that has a broadband Internet connection. If you can access and view videos on Youtube with relative ease, then Keap / Infusionsoft will work well on your computer. However computers or mobile devices with faster Internet connections provide a better experience.

Is Keap / Infusionsoft difficult to learn?

Some Infusionsoft users joke that Infusionsoft should be called ‘Confusionsoft‘. However, the company has gone to great lengths in recent years to provide decent a support library and relatively good phone support. It also provides training and resources when you first sign-up which is covered by the registration fee.

Under the Keap relaunch it has drastically improved.

I have a Keap / Infusionsoft question not answered here, who can I ask?

You can email us at info@cyberwalkerdigital.com and we will do our best to answer any questions you have.

Who are Infusionsoft’s competitors:

Keap / Infusionsoft competes on the low end with MailChimp, ConstantContact and Aweber and in the mid-market with Hubspot as well as Salesforce.

What is the market for Keap / Infusionsoft:

Small businesses to mid-sized businesses is the target market for Infusionsoft, however, we have seen businesses up to $100 million annually in revenue use the technology.

More to come on Infusionsoft

We will continue to update this “What is Infusionsoft” resource for you each week. If you ask us a question about Infusionsoft, we may feature it on this page.